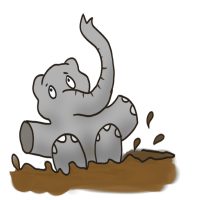 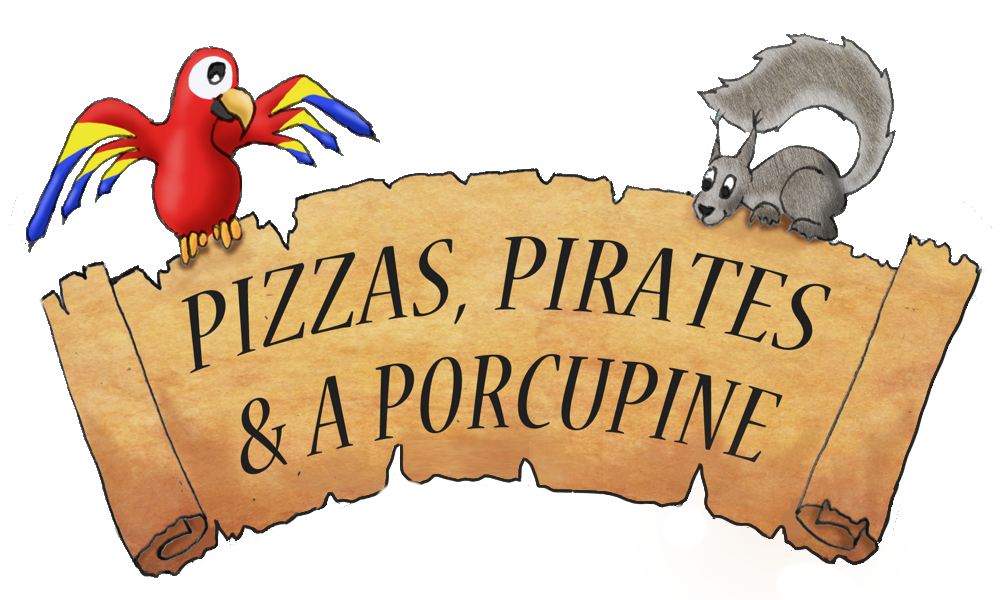 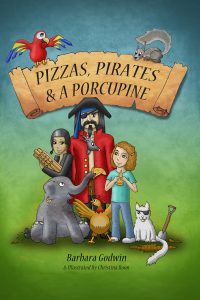 Chapter One – A Knock at the Door

There was a loud rap on the door. Evie and her dad raced across the kitchen. They had been working hard all morning in the new house, and they were hungry. Evie had unpacked the plates, and Dad had put up the kitchen table ready for a pizza lunch.

Evie got there first. “Beat you,” she said, and pulled open the door.

It wasn’t the girl with the pizza, but a tall man with a patch over one eye, a scar down his face, a red jacket and long black boots.

When a pirate knocks at the door, it’s the start of a lively afternoon for Evie.

A treasure map, chickens, a baby elephant, a porcupine and more pirates and their chanting make for an afternoon full of surprises.

But then the pirates start to sharpen their cutlasses on the doorstep. Things are looking bad.

Dad’s a scurvy knave who has stolen the swag, they say.

Can Evie save him, and find what the pirates are looking for? 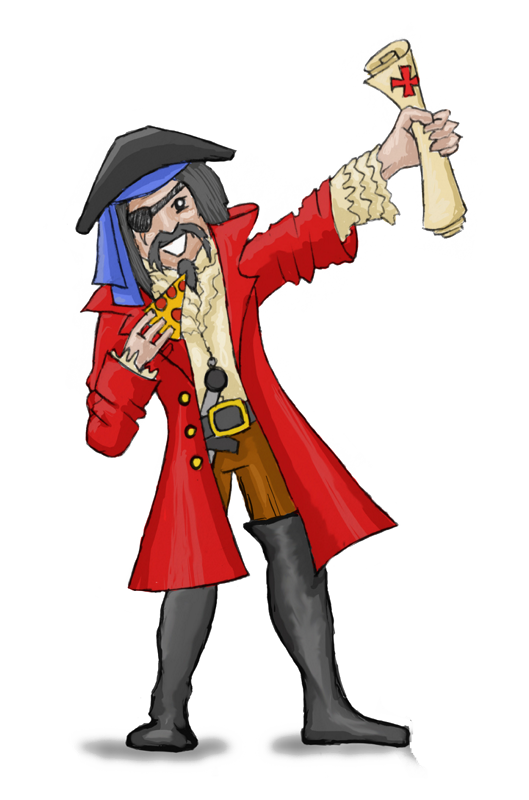 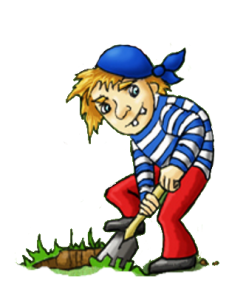 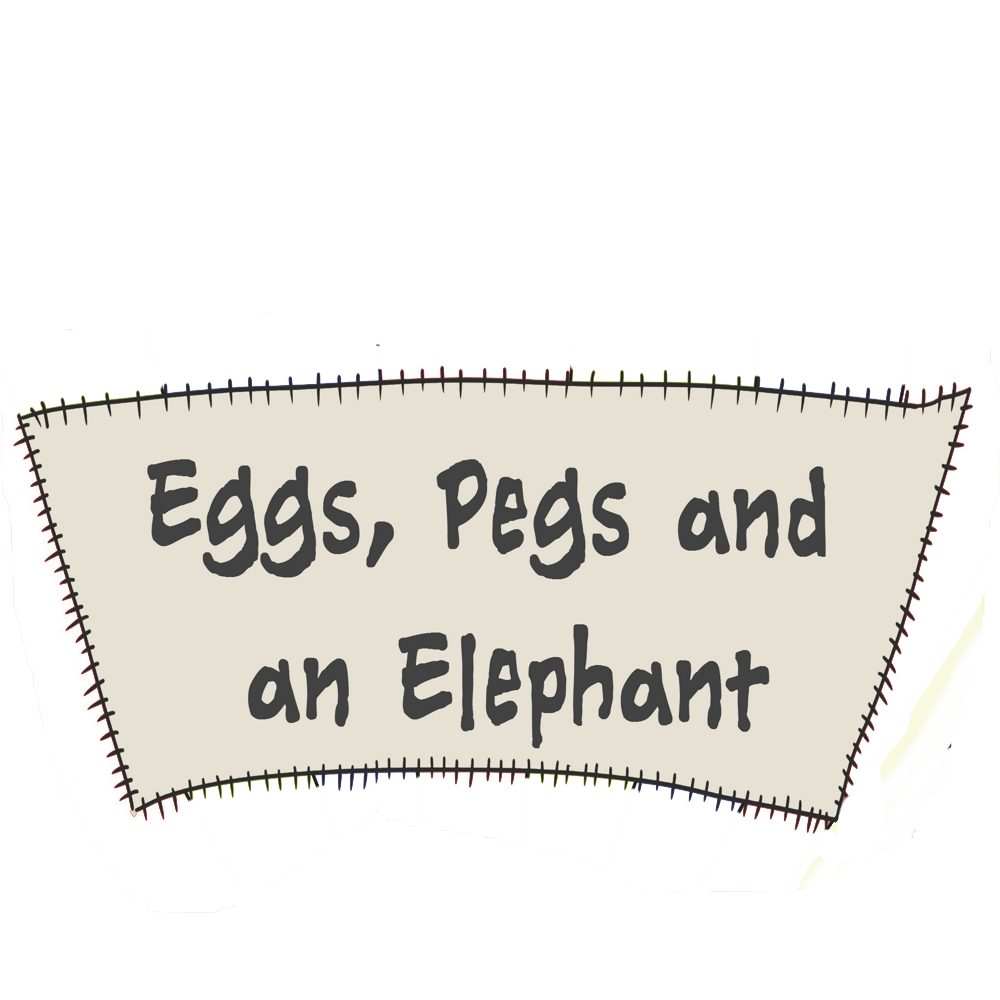 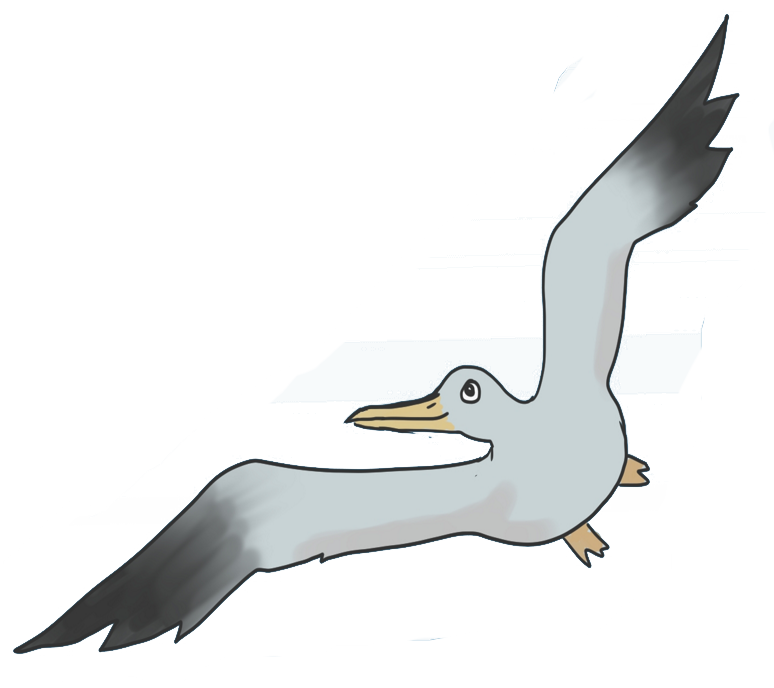 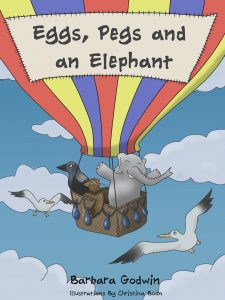 Chapter 1 – Goodbye to the Pirates

Edward curled his trunk up and hid in a shadowy corner of the pirate ship. He felt as if a grey cloud was hanging over him.

Laughter floated across the deck. The pirates had dug up a chest of gold coins and hauled it back to the ship. They’d been counting all night.

He heard a scrabbling behind him. A scruffy brown and ginger hen flapped her way up from below the deck.

It was Pegs. As usual, she was missing several feathers and looked ragged.

“They are happy,” said Pegs.

Edward, a little elephant and Pegs, an adventurous chicken set off on a journey to find Edward’s friend. She is the porcupine called Pieces-of-Eight in Pizzas, Pirates and a Porcupine – and he misses her.

Along the way, Edward is squished into a balloon, squelches in mud and he squeezes down a tunnel dug especially for him. 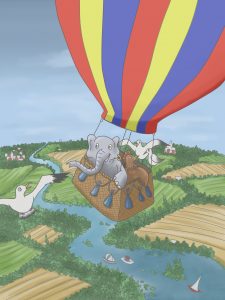 He also makes a lot of new friends; a crow who spreads the news, a monkey who is a hairdesser, furdresser and featherdresser, and an elderly pirate who gives him peanut butter sandwiches.

Then the storm comes. 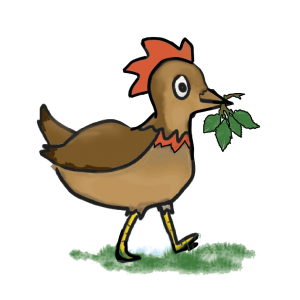 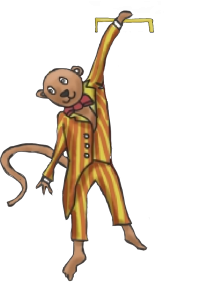 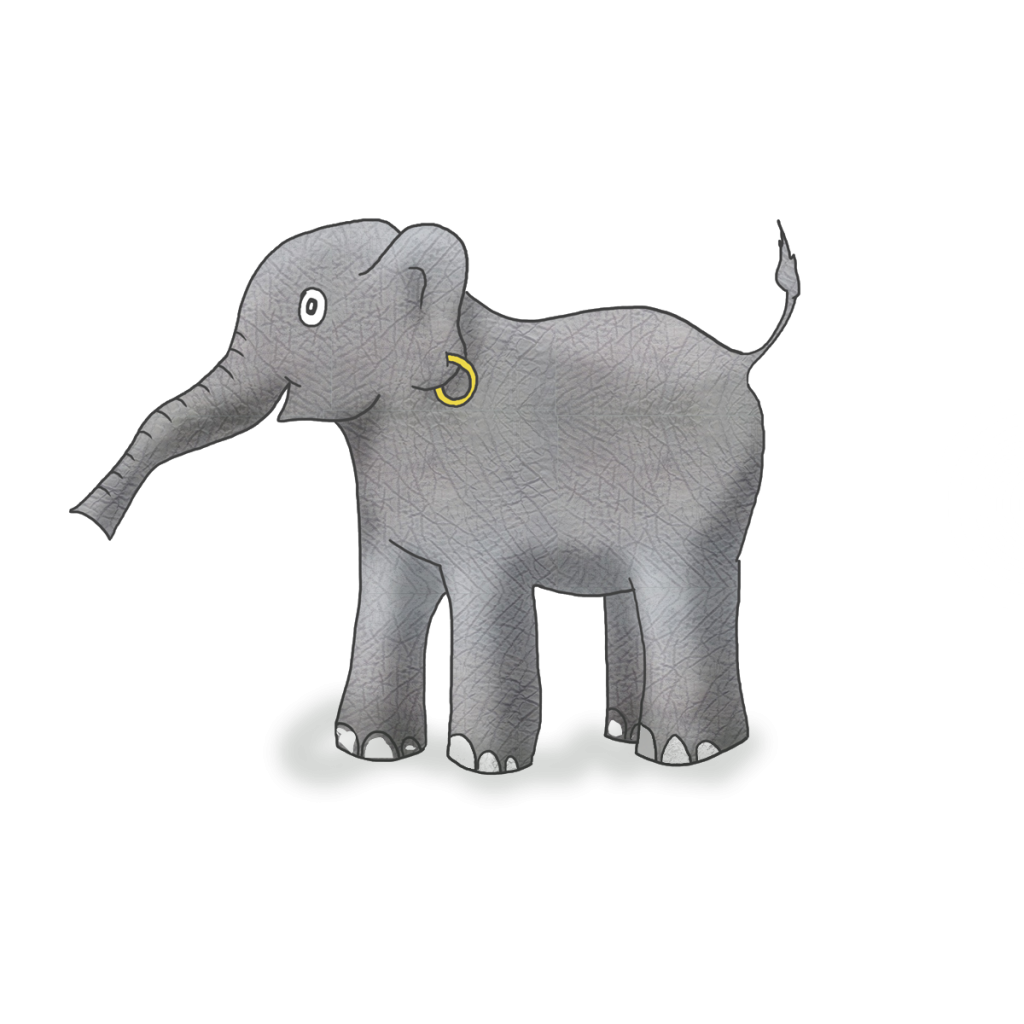 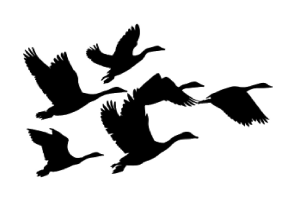 Will Edward be in time to save Pieces-of-Eight from being squashed in her house?

The first two Pets and Pirates  stories are published as ebooks on iBooks, Amazon, Kobo, Barnes & Noble (Nook) and Smashwords.

Pizzas, Pirates and a Porcupine is a permanently free ebook through the above sites.

Both books are also published as paperbacks on Amazon European and North American sites.

Full of endearing characters, not least the pirates, in spite of all the disruption they cause. This story is very funny. It is perfect for children to read alone or for adults to read aloud.

Beneath the humour is a depth of consideration that adds very much to the story’s uplifting tone. Evie and her dad need to be both tactful and clever to handle a hilariously difficult situation.

The illustrations are clear and cheerful, with some enchanting details, such as the baby elephant’s pirate earing.

What a fun read! Funny story with some silly animals that really brought it to life. The mum’s phone call to the pizza place that had run out of dough really made me laugh! 🙂 The illustrations were fun too!

B&N Review
This book is a tale about a young girl, some pirates and a pizza delivery girl. Great story for pirate lovers and adventurers. Over all, great book and worth the memory space. I also love that it’s free!

Join the Ghostly Ghastlys Readers' Club and download EGGS, PEGS AND AN ELEPHANT as a welcome gift. 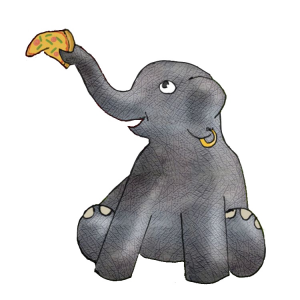